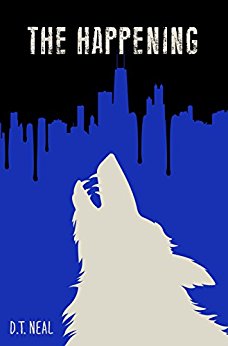 Zooey’s werewolf insurrection has exploded beyond the confines of the city of Chicago, appearing throughout the country, with only the members of a secret government agency to stop it. Meanwhile, Polly seeks to rebuild her life in the wake of her own infection, and Ansel recovers from his near-death at the hands of the werewolf killers who stalked him. While Zooey fights to make her lycanthropic revolution spread, her adversaries work together to try to overcome it, and the monstrous evil that grows inside them. But will they be too late?